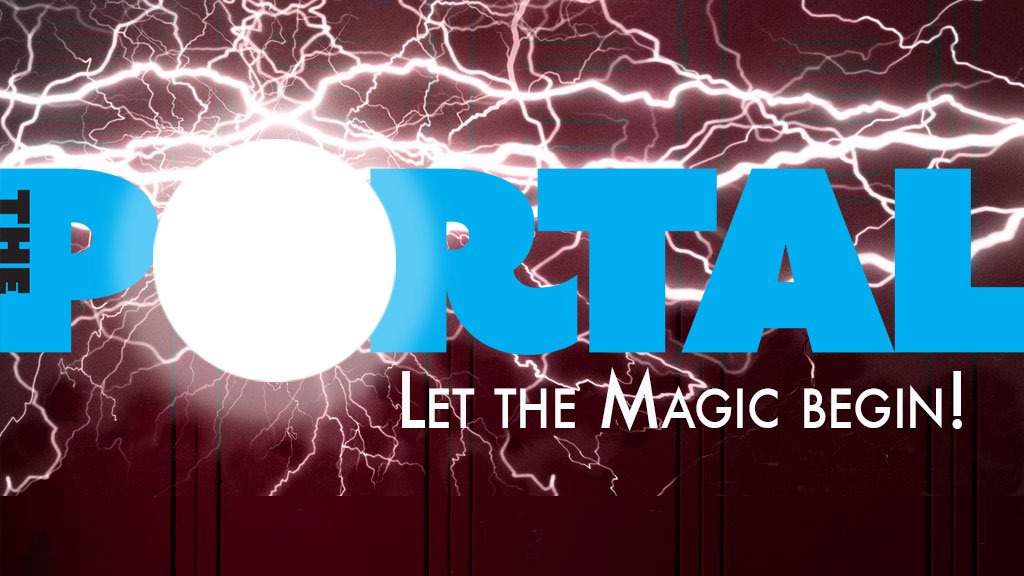 The first part of the film will be premiere June 7th with an added introduction to part 2 of Splorgville High characters.
The whole film (part 1 and 2) will be premiered in September 2016.

6:30pm – Pre-screening reception where you can meet the cast, take photos on the red carpet and meet the directors and screenwriters. Light refreshments and fundraising raffle.

The film was made possible through a CHNA 15 grant which funded “Lights, camera, Action!” a year-long series of improvisational workshops that introduced students with special needs from Burlington High School LABBB to filmmaking, idea development, screenwriting, editing, and cinematography. Interns from LABBB and NUPATH helped with behind the scenes things such as costumers, props, research, sound, and assistant directing. Help from two public access cable stations: BCAT – green screen studio and technology, and WinCAM‘s on-location lighting and sound equipment.

Powered by Eventbrite
+ Add to Google Calendar+ Add to iCalendar