The Portal Movie at the Winchester Public Library July 26 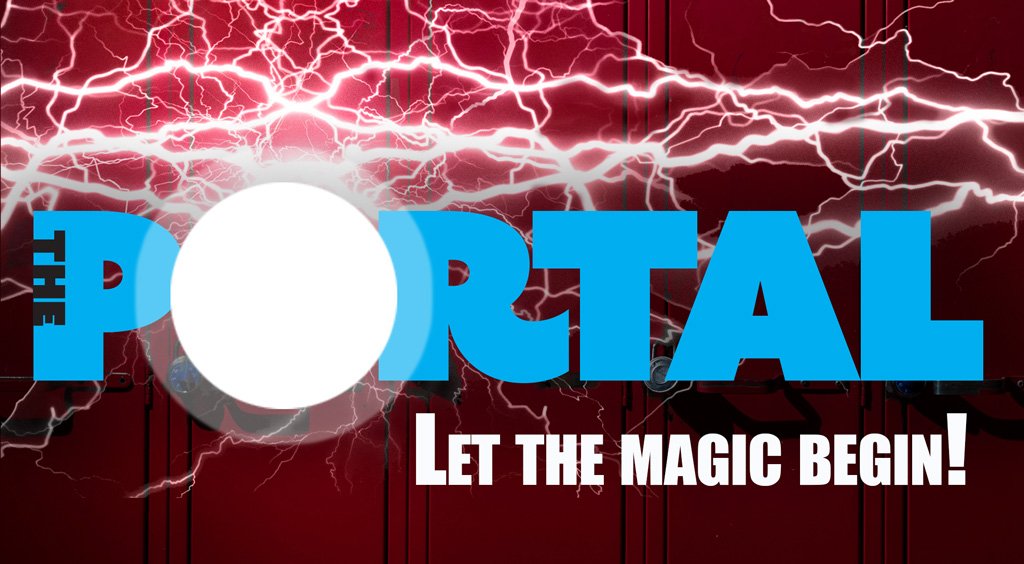 The Portal Movie at the Winchester Public Library July 26

Do you like movies with a magical high school, dinosaurs, dragons and space travel? This award-winning film was written Nick Stavre from Burlington LABBB, and Alexandra Sturm from Winchester High School (’17) with the collaboration of the Burlington High School LABBB students who also starred in it. The film cold be describe as a combo of Mean Girls meets Jurassic Park (not as scary) meets Harry Potter meets Star Trek.
It is a fun movie for young and old!  It has great special effects and even has some shots of Winchester!

This is an all-abilities movie that was a project of ours with Burlington High LABBB program. We wanted to share it with the Winchester community for Autism Awareness Month. One of the writers and some of the actors are on the spectrum. This funtastical movie by these high schoolers shows that one can be hard-working, creative and successful.

This was a real community project with props and costumes were created by Brio interns from Winchester, Stoneham and Burlington. We had over 75 staff, teachers, students, interns, volunteers and 2 bi-town cable access station BCAT with their special effects expertise and WinCAM provided some equipment when we shot on location – all helping us make this movie.

It is a this heart-warming film about friendship and accepting our differences in others and ourselves. 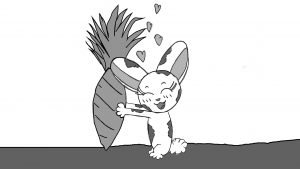 Light refreshments. Open to the Public. FREE.
Starts at 6:30PM and Q&A with actors, writers and animator at 7:15PM
Watch our trailer and come to the show! 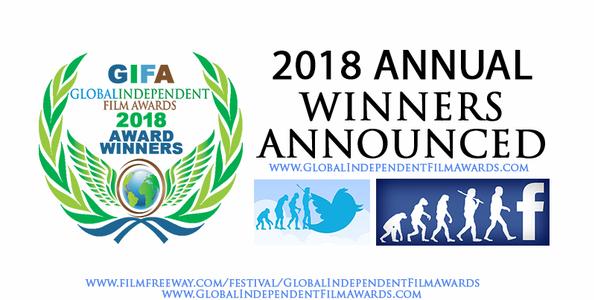 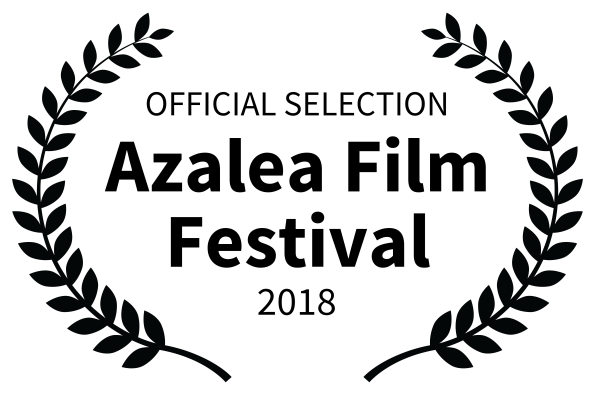 The first part of the film was made possible through a CHNA 15 grant which funded a program entitled “Lights, camera, Action!” a yearlong series of improvisational workshops that introduced students with special needs from Burlington High School LABBB to filmmaking, idea development, screenwriting, editing, and cinematography. In order to complete the film, a Kickstarter campaign was launched and was successful in raising the needed funds to finish the production. Thank you for all who supported us.