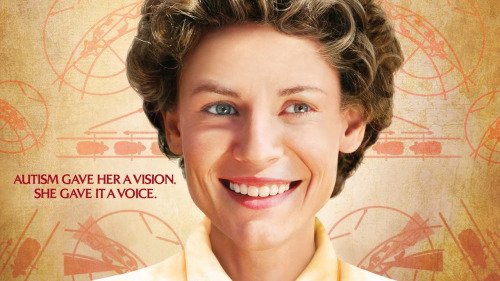 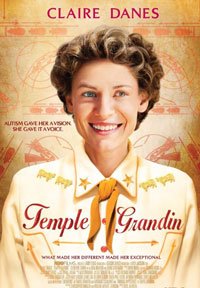 Temple Grandin paints a picture of a young womans perseverance and determination while struggling with the isolating challenges of autism. Grandin became a successful doctor in animal science through her unique connection to animals and is now a world-renowned consultant in the field. She is widely recognized within the animal welfare and livestock-handling industries as a pioneer in the ethical treatment of animals.