On April 2, World Autism Awareness Day, the Winchester community had a fun event at the Lynch Elementary School that promoted and celebrated autistic people as family members, friends, classmates, co-workers, and community members who make valuable contributions to our world. This year’s event emphasized promise and potential. There was a good crowd who met in the cafeteria where there was raffle, balloons, photo booth, and blue donuts provided by our local Dunkin Donuts.

We had two special speakers John Miller, author with autism who wrote and illustrated Adventures in Handom. John created this story during “handplay,” an autism-related condition he developed as a young child. John talked about his journey, read from his book, and show his illustrations. He also signed his books for his fans. The other speaker was local artist who has autism, John Williams, who talk about his journey and his success in the art world.

This event was sponsored by Winchester’s Disability Access Commission with help from us at Brio Integrated Theater, Winchester Multicultural Network, and Winchester’s WIN-PAC. Special thanks to Jennifer Flaherty, Special Education Teacher at Lynch Elementary School for her boundless energy and enthusiasm. 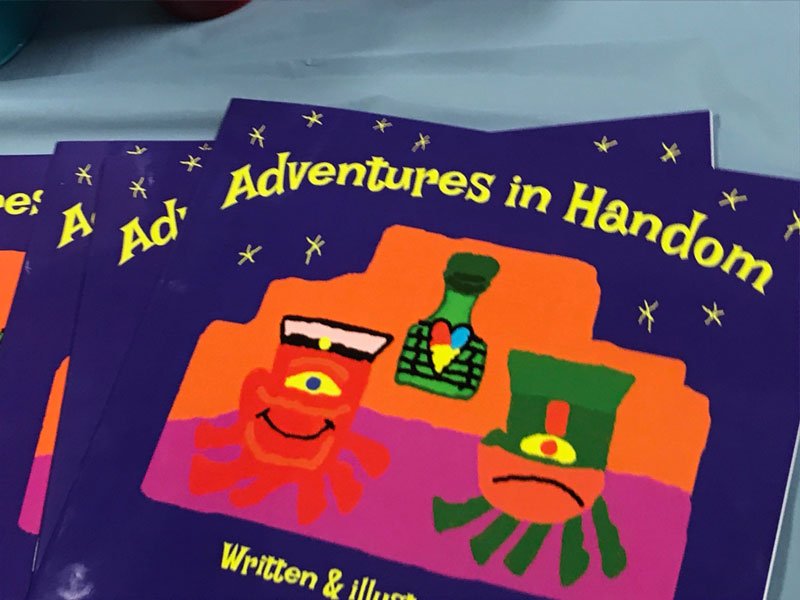 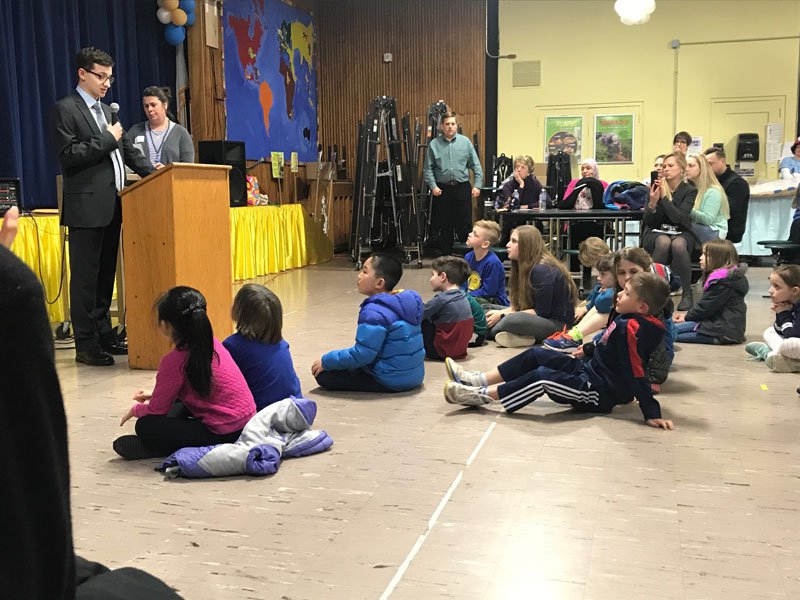 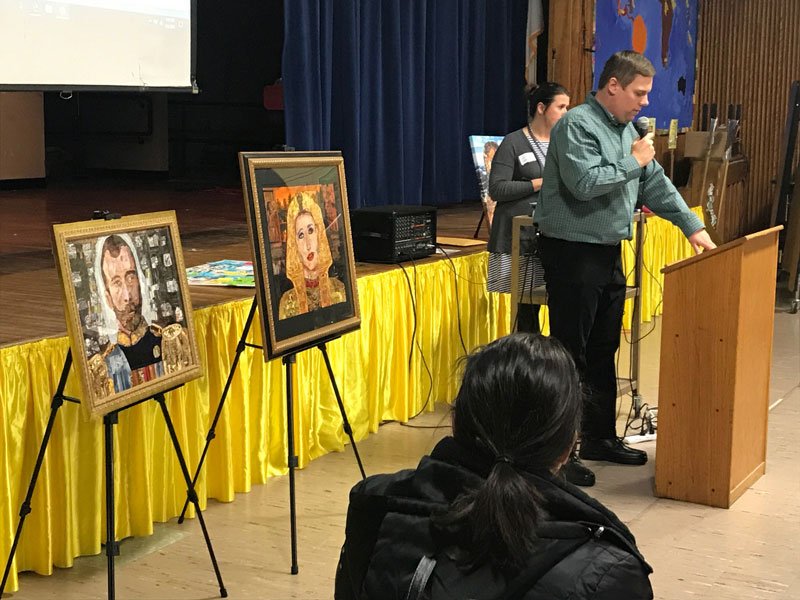 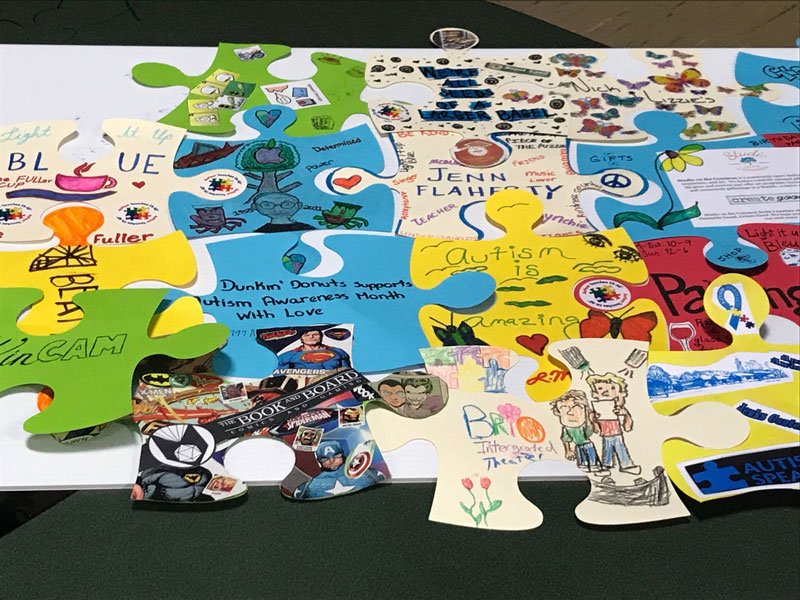